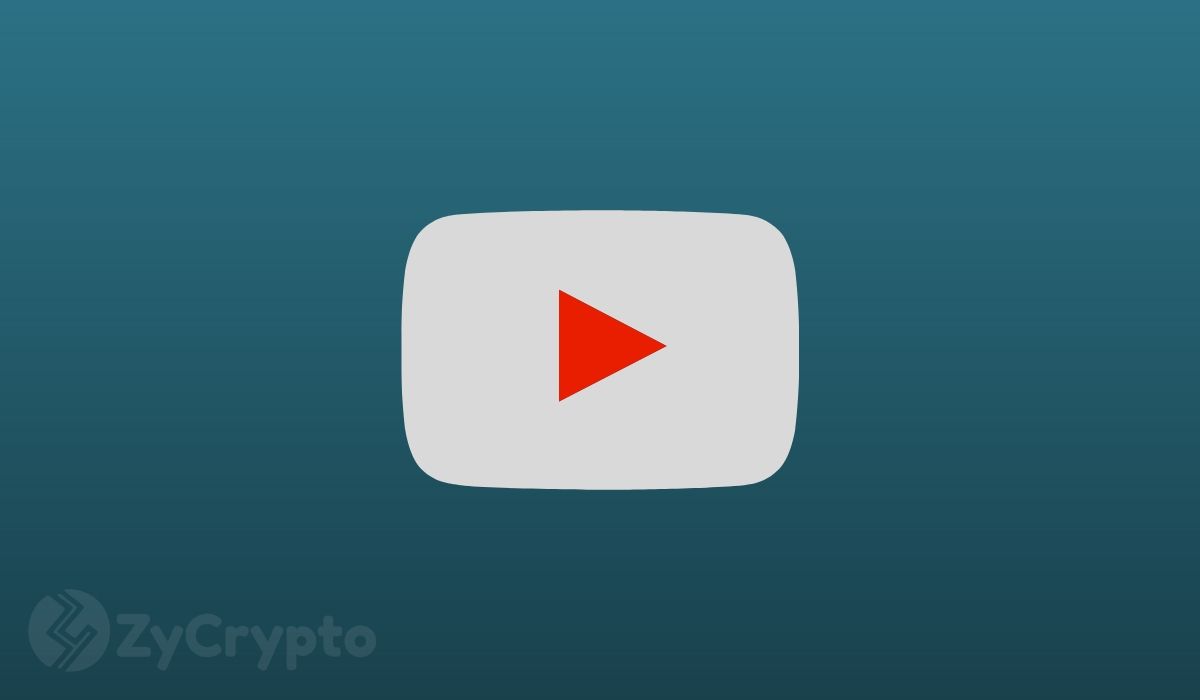 On July 12, Cardano founder and CEO of IOHK has warned investors about a YouTube account impersonating him in order to promote a fake ADA giveaway.

In a tweet a few hours ago, Hoskinson spoke about a scam on YouTube that he has become aware of. The bogus account has used Hoskinson’s Cardano Shelley Summit keynote to promote a non-existent giveaway in the seven-largest crypto, Cardano (ADA).

The now-removed video was asking ADA-centric viewers to send Cardano (ADA) to a certain address with the promise of getting more coins in return. While describing it as “disgusting and criminal”, Hoskinson says they will possibly take legal action against those responsible.

It has come to my attention that a scam has been floating around using my conference keynote to promote a giveaway https://t.co/x2VV2niY68 this is a scam. Please report it to YouTube. We will take legal action if we can against those responsible.

Perhaps the most annoying thing about this is the fact that YouTube has been banning channels run by genuine crypto educators but has completely failed to act promptly when it comes to scams. Unfortunately, so many people have already fallen victim to these scams over the years.

One Twitter user by the name Synergi even noted that he has been reporting ADA scams to YouTube but no action has been taken so far and the scams just keep reappearing on the platform.

@IOHK_Charles I’ve been reporting these for weeks. Instead of going away, they seem to be ramping up. Now that pop up on videos I click on and I go out thinking I clicked the wrong video. Youtube bans people for speaking of bitcoin but allows this!

Similar scams with other cryptocurrencies have become increasingly common on Youtube and other platforms. The scammers have notably used the names of famous people to defraud gullible users out of their bitcoin.

For instance, Tesla CEO Elon Musk has been impersonated on a couple of instances by imposters claiming to double users’ crypto fortunes. Other influential individuals targeted include Kenyan business mogul Chris Kirubi and Hollywood actor Daniel Craig. According to a recent report by Whale Alert, scammers raked in around $24 million worth of bitcoin during the first six months of this year alone.

Besides Cardano, this issue with crypto scams is also affecting other crypto-focused companies like Binance and Ripple. Ripple, in particular, filed a lawsuit against YouTube back in April for its “woefully inadequate and incomplete” response when it comes to dealing with fraudsters scamming innocent investors via fake XRP giveaways.

So when will YouTube put an end to these crypto scams that have become a pain in the butt for the cryptocurrency community? Your guess is as good as mine.