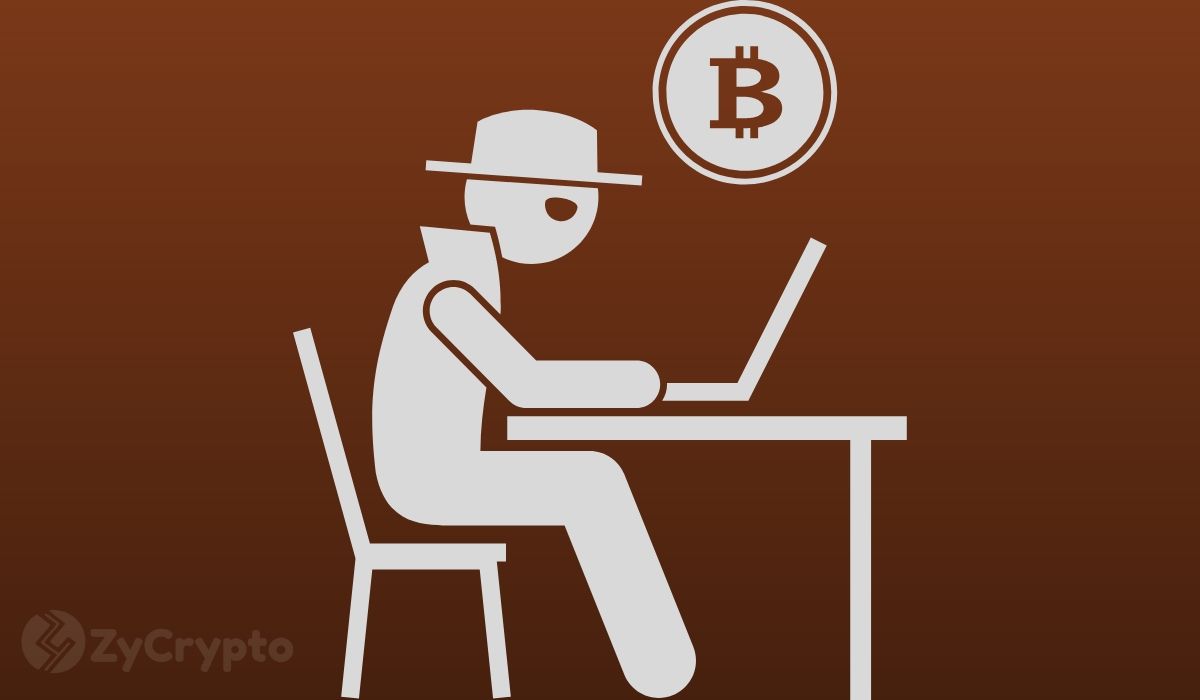 Cryptocurrency Giveaway scams are nothing new, but this year they have been the go-to method for hackers who have made and are expected to continue making millions of dollars from it. In the past week, we have reported on so many giveaway scams, most of which were carried out on YouTube.

However, it looks like hackers are covering their trail on YouTube and are quickly moving to other social media platforms.

On other occasions, hackers usually create fake social media accounts to impersonate a public figure, the numbers are usually fewer, their target is usually narrowed down. This time, as we recently covered, a large portion of Twitter accounts were breached on the 15th of July.

It will be useful to keep in mind that all the accounts previously listed, are only some of the most popular. We can confirm that many other verified accounts of public figures and cryptocurrency influencers were infiltrated.

At the time when the hack was still in motion, Twitter made sure to restrict tweets from many of its verified accounts so as to limit the possibilities of any further damage being done. At this time, account owners have been granted access to their accounts.

It was a tough day for the Team at Twitter and its founder Jack Dorsey made this known in an emergency response tweet where he encouraged users of the platform to stay put while the team carries out proper investigations.

Tough day for us at Twitter. We all feel terrible this happened.

We’re diagnosing and will share everything we can when we have a more complete understanding of exactly what happened.

💙 to our teammates working hard to make this right.

New reports reaching us confirms that Twitter’s official support account was also breached, shortly after Jack Dorsey’s tweets were made.

Twitter’s official support account also put out a follow-up statement, but in no time, the account was hacked and the hacker’s signature tweet soon rolled out.

Hackers are still on the run

At around 6 pm ET, hackers infiltrated the official account of the Square Cash App. The hackers appeared to have created a new wallet address, shortly after Coinbase blacklisted the previous account. This should mean that the number of Bitcoins received has increased.

Appears the hackers may have moved to a new bitcoin address, after Coinbase blocked bitcoin being sent to the original address. pic.twitter.com/Ue0wBPAM38

Justin Sun, one of the victims of the attacks, who also confirmed that he was working side by side with Twitter to restore the accounts to normal, is now offering a mouth-watering offer of $1 million to any and everybody who can assist them to track down the culprits.

However, the possibility that the culprit will be caught is another question of its own. Granted, all major exchanges will blacklist the address. But if the hacker or group of hackers are able to infiltrate Twitter, their skills are certainly sophisticated.

The hack also looked like it was well planned, so it is possible that a cash-out method has already been mapped out. Mixers could also be used to offload the stolen Bitcoins, which will make it harder to trace.

TikTok Let the Doge Out: Why TikTok Doge Is Everything About 2020 Finance in One Story